Psychological Services
that Shine for You

Psychological Services
that Shine for You 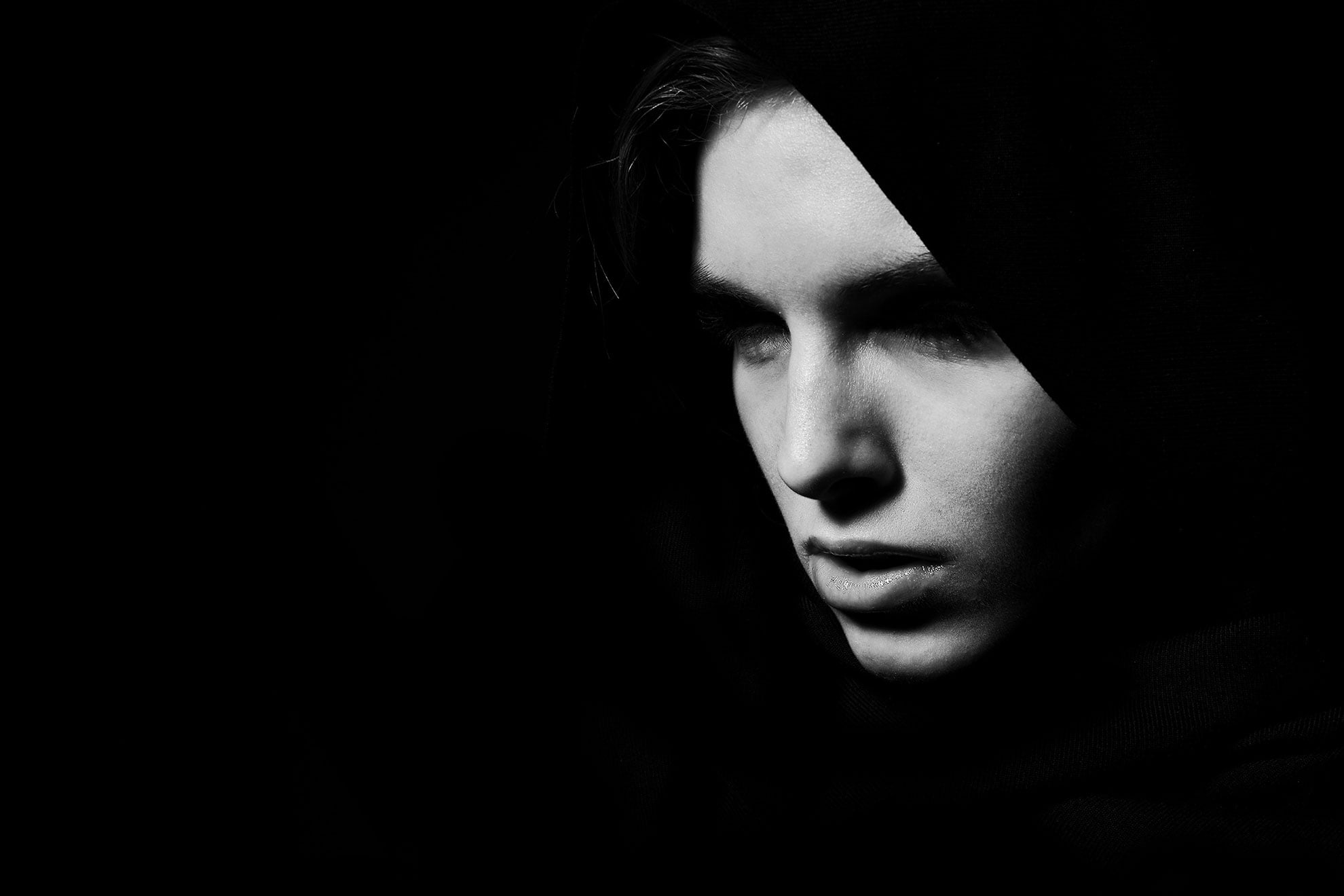 The path of life is not always smooth. We can work with you to lighten the way.

Astra Psychology provides psychological services that focus on you. Together, we will seek an understanding of the issues that confront you and how they can be resolved, using practical and tested therapeutic methods.

We listen. We care. We seek the best outcome for you.

Feel safe with us and trust us to help you.

Let’s work together, to develop a better understanding of the issues that you face and their solutions.

It’s important to be open and trustworthy, always and without exception.

We aim for reliability, which means that you can have certainty and assurance in us.

Astra Psychology has a vision – to provide quality therapy that places you, the client, in the centre and that helps you to achieve the best possible outcomes.

At Astra Psychology we bring together 30 years of training and experience in psychology, mental health, and other human-related fields. We add to that mix another quality that takes time to develop – life experience.

We recognise that you are a unique person with unique experiences, and that you have strengths and qualities. We seek to understand you in the best way that we can, and we work with you so that you can take greater control over your life. 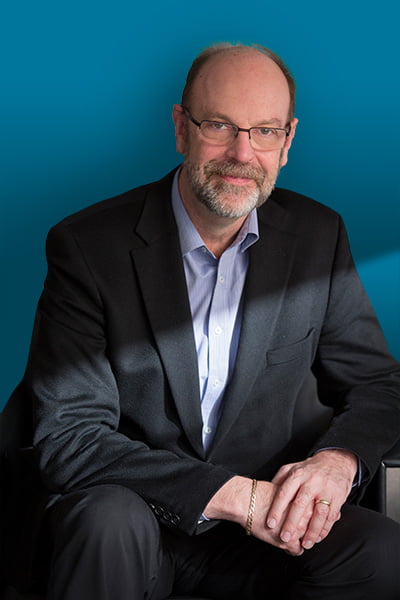 Malcolm has an almost unique combination of career professions, fields of study and work experiences. Before he became a psychologist, Malcolm worked as a mediator and lawyer. He is a nationally accredited mediator.

Malcolm is trained in applying evidence-based psychological models of therapy, including cognitive behavioural therapy, acceptance and commitment therapy, and solution-focused therapy. His main fields of practice have been working with at-risk adolescents, and adults experiencing a broad range of psychological issues. He has helped to establish and run a variety of mental health services, including services to assist people with severe mental health problems and other services directed towards the care of old people.

For more than 12 years, Malcolm has led and directed teams of psychologists. He has 5+ years of experience as a clinical supervisor, providing direction, support and training to intern psychologists.

Malcolm’s qualifications include a First-Class Honours degree in psychology, a Masters of Clinical Leadership, a Bachelor of Laws and post-graduate qualifications in mediation and negotiation. He is registered with AHPRA as a psychologist and clinical supervisor. He is currently a PhD candidate, conducting research into the therapeutic alliance between psychologists and clients.

It is this combination of experiences and training that forms Malcolm’s ability to deliver effective psychology services in a unique way.

Malcolm has also found the time to be married, raise children and be a “father” to many animals, including two rescued therapy-greyhounds. He is an avid reader, a writer and an occasional traveller. He would like to be a poet, one day.